How Jenny McCarthy’s Plastic Surgeries Have Transformed Her 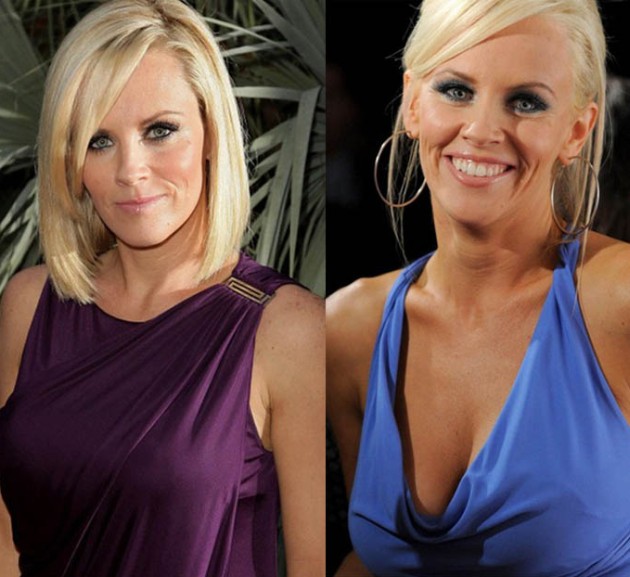 Jenny McCarthy is an American television host, model, comedic actress, anti-vaccine activist, and author. She was born on 1st November 1972 in Evergreen Park, Illinois. She is a former co-host of The View, an ABC talk show.

Recently, there have been speculations about Jenny McCarthy plastic surgery, especially because of the drastic change in her breast size. McCarthy has admitted to undergoing some cosmetic procedures and is happy about them.

One of the procedures that McCarthy has used to enhance her appearance is Botox injections. She has had these injections on her forehead. As a result, her forehead does not have any wrinkles and it appears natural. By looking at her recent photos, you can see that she still looks as youthful as she did back in the year 2000.

Botox is a non-surgical procedure that is popular with many celebrities. When used conservatively, it offers the benefit of keeping early signs of aging at bay.

Jenny McCarthy has admitted to loving Botox and since she has done it minimally, she is still able to move her face. Apart from Botox, she has also used wrinkle fillers to maintain her youthful look. 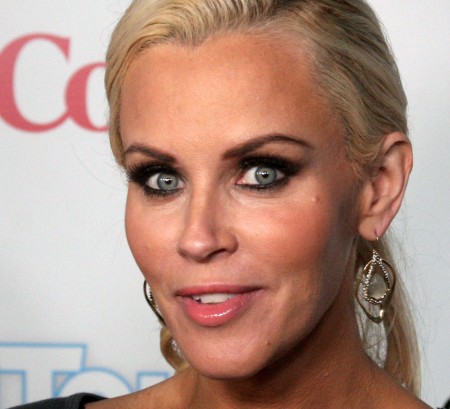 Fillers are injectables that help smooth dynamic lines like crow’s feet and forehead furrows that are usually caused by smiling and frowning. Wrinkle fillers help restore the contours of a person’s face by padding wrinkles and folds as well as replacing lost volume.

Jenny McCarthy has also used breast implants. Unlike her Botox injections, which were conservatively done, her breast implants are bold. They have significantly increased her breast size, as is evident in her before and after plastic surgery pictures.

Her breasts look unnaturally large and round. 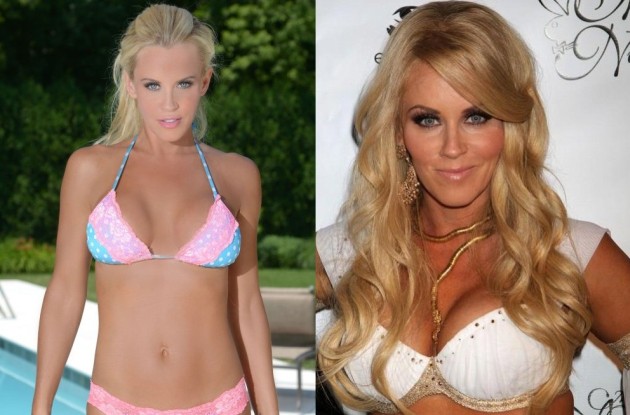 McCarthy has also undergone Rhinoplasty, which is commonly referred to as a nose job. If you look closely at her before and after photos, you can notice a slight change in the shape of her nose.

Even though she has not admitted to having undergone this cosmetic surgery procedure, her nose appears thinner than it was before. Many plastic surgeons have stated that Jenny’s nose job was done to give her a more attractive and perky nasal tip.

According to Dr. Michael Salzhauer, McCarthy’s nose appears a little bit pinched and this makes it look slightly unnatural. He says that a secondary Rhinoplasty procedure can improve the result.

Jenny McCarthy loves cosmetic surgical procedures, but she admits that she only undergoes the procedures that are necessary. However, her critics state that too much filler combined with too much Botoxhase left her face looking oddly shaped and overdone. Some critics state that her round cheeks make her forehead appear too flat and long. Nonetheless, it is safe to conclude the Jenny McCarthy plastic surgery procedures were successful.

They have not changed her appearance too much and she, therefore, looks attractive.

Jenny McCarthy Plastic Surgery Before and After photos 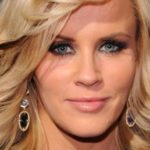 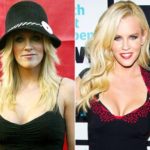 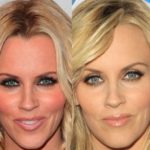 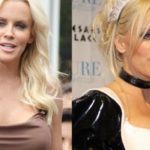 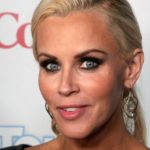 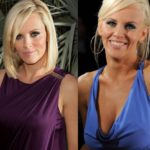 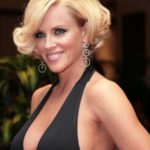 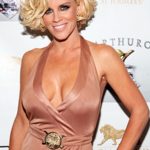 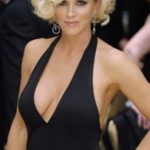 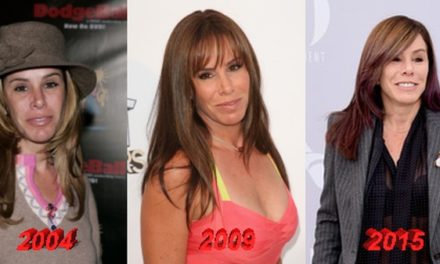 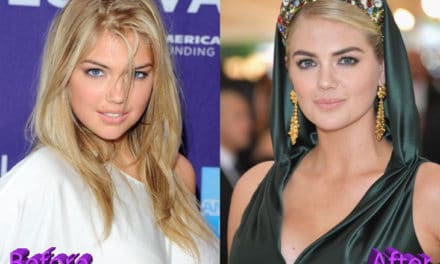