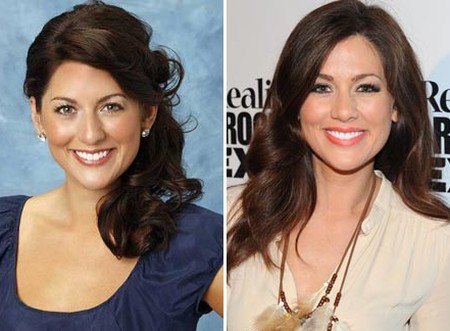 Celebrities will do anything under the sun to enhance their images as they carry the weight of what it means to be in the spotlight.

Being a public figure comes with some form of responsibility and one of which is turning on your style and looks as you influence the masses and dear fans. After speculation about changes in her image, beautiful ‘Bachelorette’ star, Jillian Harris finally admitted to getting a nose job.

The Jillian Harris nose job was a matter of discussion in blogs and entertainment rags which ran with the story. The TV personality rose to prominence after a run on the popular reality TV show, The Bachelorette. Her relationship with fame was not exactly as smooth as she was attacked on the internet over her looks, particularly her nose.

Her before and after looks are surefire evidence that she underwent a nose procedure. Before she went for a nose job, it is clear that she had a larger and wider nose as compared to the current smaller, cramped and pinched appearance at the nasal tip.

The shape of her nose looks corrected by the raising of the nasal bridge. These changes were observed after a series of pictures taken of the star. Her nose was rounder and plumper before but now it is thinner and more fitting on her face observed another critic.

Another observer claims that her nose was bulbous with a wide nasal bridge but now it looks to be tightened, reshaped and corrected. 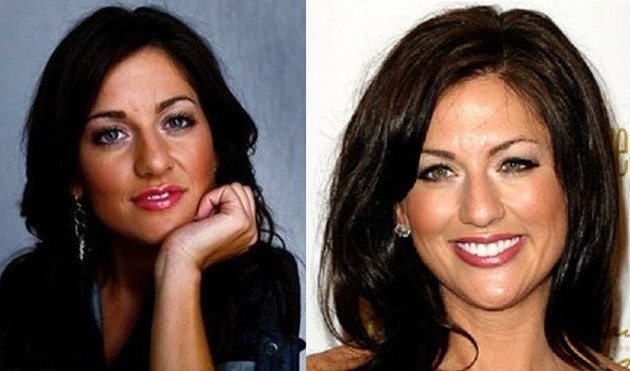 This change in her image was motivated by the cyberbullying that concentrated on her nose with mean comments such as ‘hot dog nose’ which took the internet by storm and piqued the reality TV star and interior designer.

Jillian Harris is a unique one, instead of keeping the rumor mill alive by denial after denial, she admitted in a blog post that she actually underwent the procedure clearing the air and confirming the speculation.

In her own words, she said that “some people are mean…. how many emotionally wonderful people will jump onto the old World Wide Web and lash out at someone they have never met?

Not many. So, if someone says you are fat, have a hot dog nose (Yes, this happened and yes I got a nose job because of it)……I love my new nose and I am thankful for what it taught me.” The post derived from her ’10 things I learned about reality TV’ has another mention of her nose job but she denies that she has ever gone through a surgical facial procedure.

The start in her mid-30s has a sexy body and a figure to die for that is why she maybe thought, she would not change much but just go through a rhinoplasty. And maybe the online jolting and meanness helped her acquire beauty far much more than she had appeared to have before she was bitten by the fame bug.

The Jillian Harris nose job just goes to show how celebrities, especially women can be goaded by shameless cyberbullies into making critical choices in their lives. For Jillian, the mean online bullies just made her look more beautiful as the new nose has worked for her and has not a bit hurt her rising career.

She has a warm, charming and likable personality and that has worked to her advantage as she has not suffered negative scrutiny from her fans by getting the rhinoplasty. 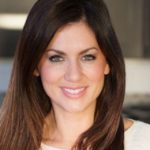 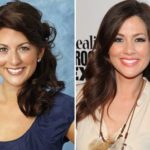 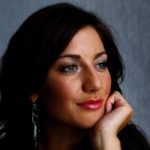 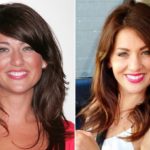 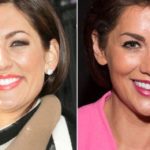 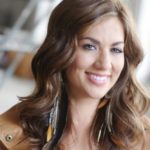 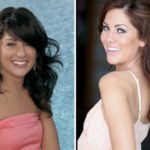 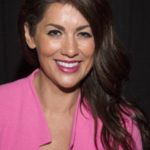 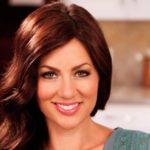 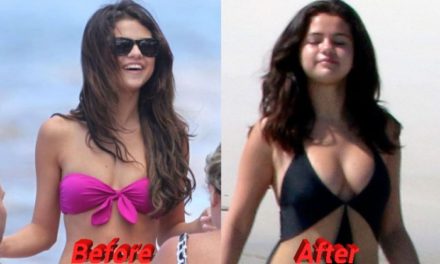